As a Strategist, Mr von Pfyffer is responsible for the tactical & strategic asset allocation of investments by using econometric systems to model various asset classes and financial instruments. Financial markets experience since 1996 has been attained through roles in New York, London, Spain, Switzerland and Australia. The investment strategies devised and implemented by Marcel are based on absolute return objectives and cover global asset classes of commodities, equities, bonds and currencies.

His investment career began as a Financial Markets Economist and has included roles as Director of Global Macro Strategy and Equities Strategist, within firms including Banco Santander and Goldman Sachs. 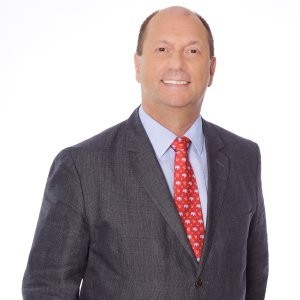 Mr Colledge has extensive expertise in securities with more than 37 years of using quantitative and qualitative methods to assess companies and industries, in both stockbroking and funds management.

As a fund manager and analyst for Queensland Investment Corporation (“QIC”) Neill has covered most sectors of the Australian share market. He joined QIC in 1990 as its seventh employee, becoming Head of Research for Australian equities in 1992. In this role he introduced a rigorous stock selection process as well as quantitative portfolio management methods.

In addition to managing a successful A-REIT Fund for QIC, he also managed an Australian equities fund of up to $11 billion, which outperformed the benchmark S&P/ASX 200 accumulation index over eight years and in seven out of eight years individually. Neill brings seventeen years of experience in investment decision-making, portfolio construction, performance measurement, transaction execution and research management for QIC in addition to his twelve years of experience in institutional stockbroking as a research analyst, including participation in equity capital markets and M&A.

In 2004 Neill was requested by the Board of QIC to take over the role of CEO of their Biocapital funds, where he successfully increased the number of investments from two in November 2004 to seventeen by March 2007, taking the $100m portfolio to a fully invested position. Neill has extensive theoretical and practical knowledge in assessing and managing credit, investment, market and operational risks. 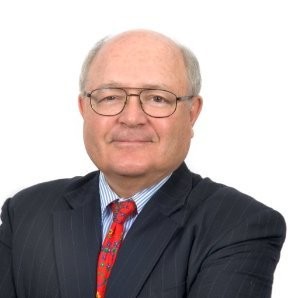 Dr. Caragata is a Fellow of the Australian Institute of Management and has authored five books including Business Early Warning Systems: Corporate Governance for the New Millennium.

Full disclosure and disclaimer: Dr. Caragata, who lives in Australia, is a Director of Arminius Capital Advisory and not a shareholder; nor is he an employee. He is an independent adviser on risk in the investment market given his vast experience. His role does not imply that Rapid Ratings International supports Arminius Capital Advisory or its investment strategies.  Arminius does not currently buy Rapid Ratings’ products and services because they are not offered in Australia.

Sue has particular experience in successfully dealing with regulators in several industries, including ASIC, APRA, AUSTRAC, IPART, the Office of Fair Trading, and the Energy Ombudsman. 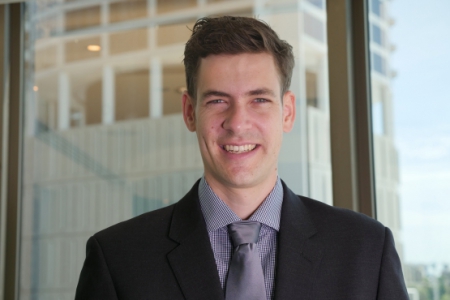 Mr Campbell brings extensive experience to the Finance function at Arminius Capital. He graduated with a double degree in Accounting and Finance from the Queensland University of Technology, Australia, following other tertiary studies in the United States.

Having been granted a registered tax agent license at the age of 22 and completing his Chartered Accounting degree, Mr Campbell founded a successful tax accountancy practice in Brisbane, Australia. After a number of years of the firm’s successful establishment, Luke accepted an offer to join a client of the firm in the sporting consumer goods industry to expand the business globally.

Following the establishment of in-country office premises in the United States and the United Kingdom, Mr Campbell led the growth of the global business from $3M to over $55M in 4 years. Along this growth path, he led the acquisition of a number of brands under his parent company across various industries, expanding distribution into 60 countries globally and employing over 100 full time staff across multiple jurisdictions.

Mr Campbell has also been a director of Capstone Foundation Ltd since 2012, a not-for-profit entity with the philanthropic purpose to alleviate poverty and advance community development in developed, developing and under-developed countries all over the world.